Eugene Piano Company’s roots date back to the mid 1980’s. Because owner Mitch Paola has been in the piano business for over thirty years and has worked closely with many associates and clients in the Eugene area; including University of Oregon, the Hult Center and the John G. Shedd Institute, opening a second location was a fairly easy decision. His strong relationship with the Kawai Company and his confidence in Tom Turner, longtime piano technician in the mid-valley allows Eugene Piano Company to offer top rate pianos at affordable prices to a community he has been connected with for many years. 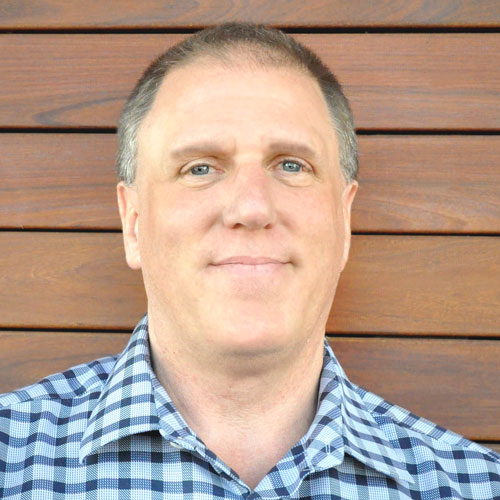 Mitch has lived his entire life in the greater Portland area and has been working in the piano world for 30 years. His appreciation of classical music started at a young age when he spent endless hours with his grandfather, the late Maurice (Moe) Schuster, Moe’s Pianos namesake, who was a concert violinist with the Portland Symphony. Mitch joined the family business in the early 1980’s and became part owner. In 1989, Moe’s Pianos became part of Sherman Clay and Mitch became the General Manager. Mitch loves the challenge of finding the right piano for a particular client. He’s personally matched thousands of pianos to satisfied clients that include Steinway artists, baseball greats, NFL quarterbacks and NBA stars. He also has an ongoing partnership with many Universities, Schools, and Churches including University of Oregon, Portland State University, Reed College and Portland Opera. Mitch believes you shouldn’t just buy a piano, you should own one you truly love to play. Email Mitch 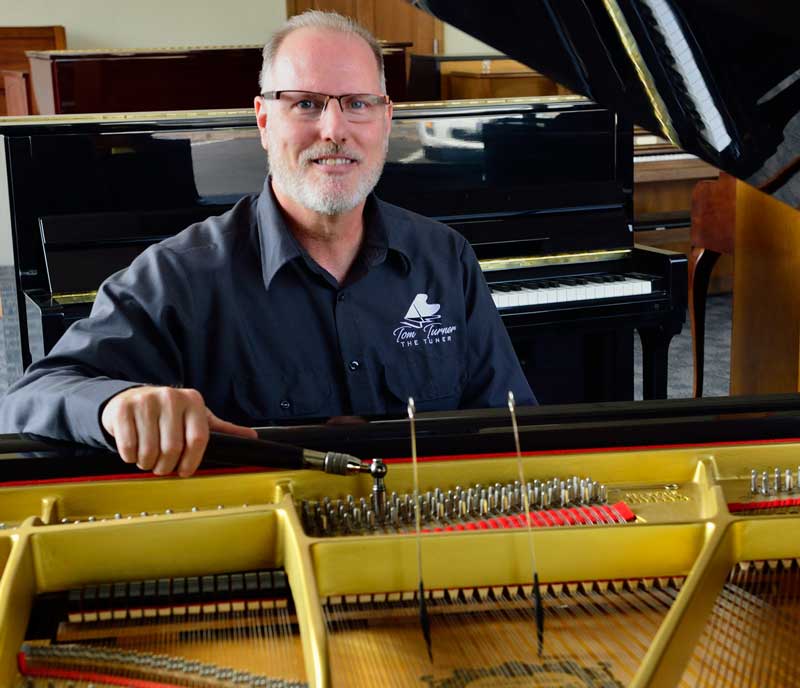 Tom developed a passion for the piano at a very young age growing up in Springfield, Oregon. After completing his initial training in piano technology at Grayson County College, in Dennison Texas, he began his career as a piano technician in Eugene Oregon. Tom quickly gained respect for his piano tuning skills, and was soon named as head piano technician for Ricketts Music stores in Eugene and Roseburg Oregon. Tom Turner is a Registered Piano Technician (RPT) who has been serving his loyal customers for over twenty-five years throughout Lane & Douglas County Oregon. Email Tom